4it techELITE webinar – “How to Survive the Internet”

Paul Vlissidis led the cyber team on the popular Channel 4 show Hunted and has (ethically) hacked hundreds of people over the six seasons of the show.

Paul presents a talk based on his book: “How to Survive the Internet: Protect your Family from Hackers and Cyber Stalkers”

“While shooting the first celebrity series of Channel 4’s Hunted, I began to realise that our digital lives had reached a tipping point where the complexity of the technology and our knowledge of how to use it securely had diverged significantly.

Bluntly, most people don’t know how to use technology securely and this contributes to the stress of modern life. People worry that their data isn’t secure but don’t feel empowered to do anything about it.

I decided to gather together into a single place as much information and guidance as I felt people needed to be able to confidently and securely use this amazing technology that has transformed our lives.

Paul engages with boards and senior leadership advising on holistic approaches to cyber resilience. He is one of the founders of NCC Group’s Technical Security Consulting division and started NCC Group’s penetration testing team in 1997 affording him a 20+ year perspective on cyber security.

Paul is a thought leader and accomplished communicator on enterprise risk, cyber security and physical security and has commented extensively to national print and broadcast media.  He leads the Cyber Team on the BAFTA-nominated Channel 4 show Hunted and has (ethically) hacked hundreds of people over 6 seasons of the show. He is an authority on personal cyber resilience and has written several publications on the subject.

Paul was NCC Group’s own Chief Information Security Officer for five years where he was responsible for physical and cyber security in a FTSE company with a unique threat profile. His experience and insight with regards the challenges faced by organisations in the blended space of cyber security and risk is second to none. As a result, he has extensive experience of high-risk and high-assurance organisations including managing classified environments.

Paul was one of the founders of the international industry body representing the technical security industry – CREST of which he is a fellow.

Search our database, or get in touch with us. 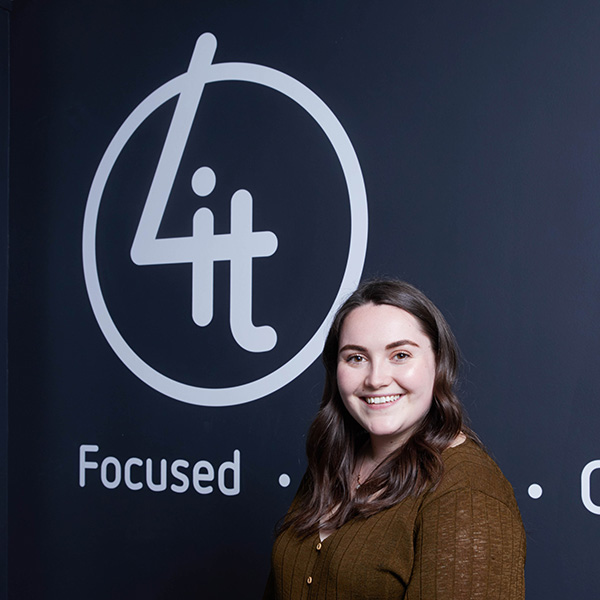 Carragan is the Permanents teams resident vegetarian (although there was that one time she “accidentally” consumed Chorizo butter – we won’t mention that). Carragan is the Permanent Teams cool, calm, collected and not to mention highly successful Trainee Recruitment Delivery Consultant who has seen success with some of our biggest client names in the North West.